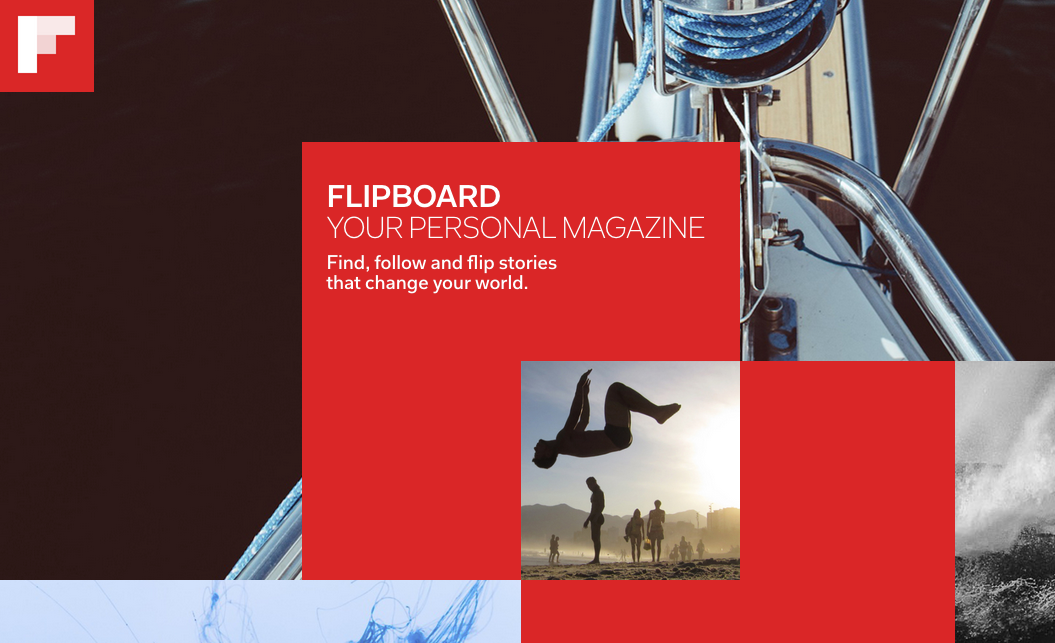 Digital magazine app Flipboard is getting an update that will allow users to fine-tune the news feed that appears when you open up the service, the company announced today.

The Flipboard improvements come months before Apple is scheduled to debut its own digital news app for its line of mobile devices. Today’s update will focus on surfacing more articles users want to see via the home screen feed. You’ll now have the option of voting up or down on articles, topics, or sources that appear in the feed — much like what Facebook has been doing with its own news feed for years. You’ll also be able to mute sources you never want to see. However unlike Facebook, the technology behind the voting was taken from Zite, which Flipboard purchased from CNN last year.

The company told me that while many users are utilizing the ability to create and follow custom magazines — or topics, which are kind of like automatically aggregated magazines — nearly everyone visits the home feed. With that in mind, bringing the Zite-like voting to content that appears in the feed seems like a good idea. (The bulk of Zite’s technology was integrated last fall and put more of an emphasis on making custom magazines more useful as well as improving news discovery throughout the site.)

In my own use of Flipboard, I would say their assessment is pretty accurate. I usually start with the Home news feed and read until I’ve run out of interesting material before shifting over to topics or magazines.

The new update also brings the beginning of the end for the stand-alone Zite app, which still has a dedicated following despite getting acquired by its competitor. The company said it will soon start notifying Zite users and inviting them to convert over to Flipboard in the coming months.