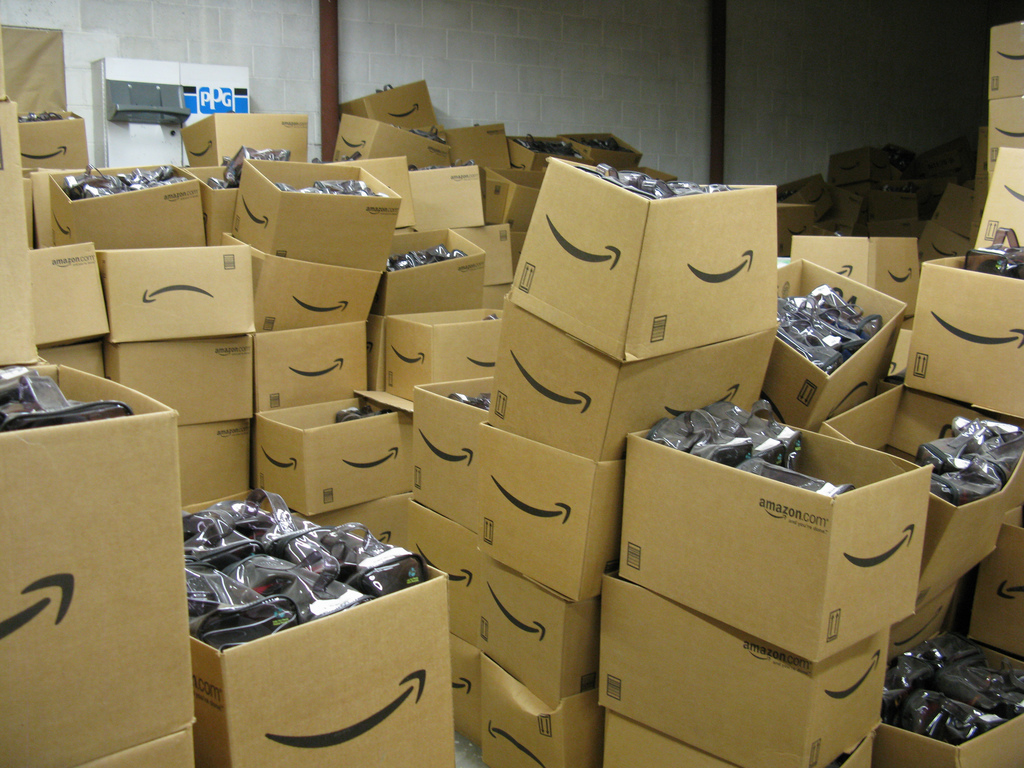 I awoke the other morning to seemingly every tech news outlet under the sun — and dozens of tech reporters on Twitter — discussing Amazon’s awful treatment of employees. And I’ll admit, my first response was akin to cynical apathy; what else could there to be to reveal about the retailer’s treatment of its employees?

Amazon has been criticized many times over the years for how it treats workers in its shipping facilities, so I assumed the chatter would be about more of the same. But this time the company is under fire for how it treats white-collar workers who, according to a report from the New York Times, might find it easier to survive in the company’s namesake rainforest than in the expanding Seattle offices where people are treated like resources to be used and discarded.

Much of the discussion about the Times report makes it seem like no-one expected Amazon’s white-collar workers to be treated poorly. Yet perhaps the most surprising aspect of the Times report is that it describes a tech company whose skilled workers are treated the same as the people in its warehouses.

Amazon has a long history of conflict with its warehouse workers. The work is grueling, unforgiving, and impersonal to a point where many non-technical workers are seen as replaceable cogs in a gigantic machine. Many workers are temporary and aren’t offered insurance, sick leave, or other types of benefits.

The Guardian reported this morning on claims made by the GMB Trade Union about the treatment of Amazon’s warehouse workers in the United Kingdom. GMB said that Amazon’s workers suffered both physical and mental illnesses because of the demanding labor and pressure to be “an above-average Amazon robot all the time.” Amazon hasn’t responded to multiple requests for comment.

Earlier this year, Amazon was revealed to have asked temporary workers to sign 18-month-long non-compete agreements when they were hired for a seasonal warehouse position. (The company reversed course when the agreements were revealed.) Last October, it took a case to the Supreme Court and won the right not to pay employees for time spent being searched before and after their shifts.

And, of course, there’s the infamous incident from September 2011, when workers in Pennsylvania had to work in 100-degree temperatures without air conditioning. Ambulances had to wait outside the warehouse to take employees to a hospital when — not if — they fainted or had a heat stroke. This incident is the only reference made to Amazon’s warehouse workers in the Times report.

There’s no doubt that the conditions revealed by the Times report are worrisome. Amazon seems to have created a work environment that leads to backstabbing, grandstanding, and inevitable conflicts between workers fighting to prove they shouldn’t be fired in the company’s annual culling.

Many of those same concerns are present for Amazon’s non-technical workers. No-one should be surprised that this is how Amazon treats all its employees; we’ve known warehouse workers aren’t treated well for years. Expecting white-collar workers to be treated any better than their counterparts is plain classism.

Still, the Times report is a damning piece of journalism to which Amazon chief executive Jeff Bezos felt compelled to respond. “I strongly believe that anyone working in a company that really is like the one described in the NYT would be crazy to stay,” he told his employees. “I know I would leave such a company.”

Yet it’s hard to believe that Bezos didn’t know there was some level of dysfunction in Amazon’s office. The Times has said that its reporting was based on interviews with 100 former and current employees of the online retailer. A chief executive’s claim of ignorance — and a LinkedIn post from another current employee — aren’t compelling evidence against the Times’ controversial report.

Besides, this isn’t the first time strife has been reported in the offices of an Amazon company. Pando reported earlier this year about the extensive issues caused by Zappos’ adoption of holacracy, a management system so new-age and non-sensical that Google Chrome’s spell-checker doesn’t think it’s a real word. Zappos is independent of Amazon, but its mismanagement is another tally against the idea that someone knows how to manage the company’s offices.

It’s clear that many of the people who work at Amazon, whether they’re in a warehouse in the United Kingdom, the company’s headquarters in Seattle, or the Las Vegas base for one of its subsidiaries, have to work in poor conditions. By now it shouldn’t be a surprise when another report shows mismanagement or hostile conditions at another Amazon subsidiary. It’s just business as usual.