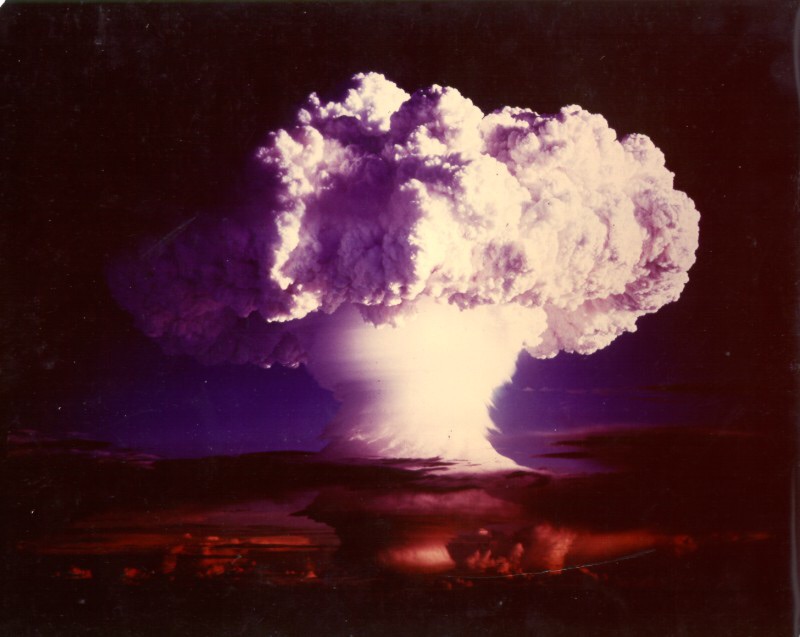 Now that Ethereum Frontier has launched, the only thing between us and cyber-utopia is an app. Not just any app–but a P2P blockchain app that makes normal people lots of money. And before that, we need an anti-hero willing to do the work of building the prototype for this world-changing app without getting paid.

Imagine a company. Imagine the management of this company resigns. The employees who remain are allowed to keep the company running by working peer to peer. The incentive: they’d get to split the money that used to go to management salaries.

That is a lot of extra dough to go around. But without anyone at the helm, people would need a system of agreements between one another to make sure each individual was held accountable to coworkers.

Without a legal department (they resigned too) each individual would need to write their own contracts: one for each person they work with regularly. As an editor, my contract with a writer might stipulate they send me a certain number of articles per day; when this “smart contract” looks in my WordPress account and sees articles, it automatically executes on our agreement and pays the writer.

That’s supposedly the promise of blockchains: peer-to-peer transactions for everything. And it’s the vision of Ethereum, the open source blockchain platform that officially launched last week.

If you missed the Ethereum launch, you are in no small majority. Distributed apps are still in the toy stage, with steep learning curves and no easy commercial path. Meanwhile, conventional startups pay. It will take someone making a killer d-app in the spirit of Napster, for the fun of disruption, to kick off an economic tremor.

“You don’t see the BitTorrent company today making billions of dollars and becoming the new Google,” says Stephan Tual, CCO of Ethereum. “What you do see is people starting to think: I don’t want to pay for music anymore. It’s allowed Apple to come and create its music store,” says Tual.

That means someone needs to find a highway-robbery scenario that lots of people care about: something on the order of $20 CD’s, says Tual.
“Whenever there’s a disruption it’s usually because of reaction to a rip off that has somehow become normal.”

Bitcoin is useful; it obviates bank charges and taxes. But those fees aren’t acutely frustrating our brilliant youth quite the way the retail music industry was doing back in the Napster days.

When the killer d-app comes, it might be employment. With millions of college-educated Millennials under-employed or under-earning, it’s only a matter of time before pressure to earn drives people towards online marketplaces where knowledge workers can moonlight and build skills. This “Napster for employment” might get attention from engineers, inspiring them to build mainstream blockchain copycats.

The ultimate promise is persistent online identity. Participating in more than one employment marketplace would reflect back on one common log of ratings and transactions.

“This reputation system would ask: What is this Stephan good for? Has he sold stuff on the decentralized eBay? Has he used the decentralized Airbnb?” says Tual. “All that reputation accrues over time. Who Stephan is becomes a valuable thing; I can then put that as a collateral for a loan–now you’re in microfinance territory.”

Abstractly, the value of blockchain is governance: how we organize with each other and work together. So just as Napster led to BitTorrent and the iTunes Store, niche blockchain applications could radically change the way our corporations and governments work.

“The impact will be tremendous,” says Tual.