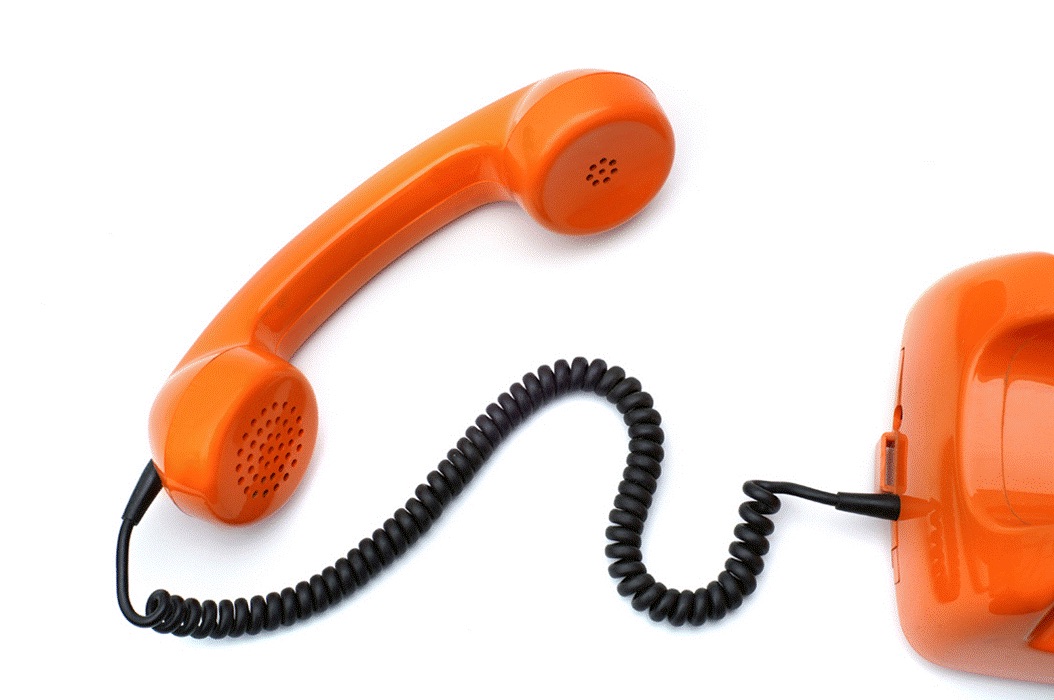 It was once the future. Cheap “landline” calls from home, only over the Internet. Don’t laugh. That was less than 10 years ago. Now for the surprise. Vonage is still around and it’s stock this year is way up — all thanks to a savvy pivot away from the consumer market and a timely embrace of the enterprise.

Vonage made an IPO in 2006, a year before the iPhone debuted. It was the beneficiary of wall-to-wall financial media coverage, with most of that coverage certain that this thing called “VoIP” (voice over IP) was going to remake the consumer communications market. The mad rush to IPO led to an inevitable backlash. CNBC’s Jim Cramer branded the new stock a “dog.” The company was sued by Verizon for patent infringement, then sued by investors when the IPO price quickly went south, then investigated by the feds for rumored short-selling misdeeds.

That was the small stuff. The bigger problem for Vonage was that its service, aggressively marketed to consumers, relied on routing calls via the Internet — over pipes the company did not own. This meant the owners of those pipes — Verizon, for example, or Comcast — could offer a similar service with lower costs and on the same bill as the customer’s Internet or cable TV package.

Vonage fought against this in large part through relentless advertising. Marketing could not stop the pace of technology, however. iPhone, Android, the rise of Skype, low-cost global messaging apps, all put relentless pressure on the margins of voice calls, which in turn placed relentless pressure on Vonage, chipping away at its very reason for existence. The many rumors of Vonage shopping for a buyer surprised no one. What is a surprise, however, is that Vonage has successfully embraced the latest communications craze.

The goal of unified communications is three-fold:

Oh, and UC must do these almost entirely over the cloud and with the same quality as traditional landlines or PBX, (and without a loss of uptime). Plus, UC should make it way easier for a business customer to change their service, to quickly add a new employee, or to bring a new office or franchise online. This is not a simple undertaking.

Businesses are not going to select their communications service provider based on the claims of a late-night commercial, and certainly won’t entrust such a critical need to a company with no control over its platform.

Not surprising, Vonage has succeeded in its shift to enterprise unified communications primarily through acquisition.

But, wait. This is Vonage. What makes them think they can succeed in the business-focused unified communications space — beyond using their available cash to buy up existing companies? CEO Alan Masarek offered me a ready response via email, which I confess did mitigate some of my original skepticism.

“Our consumer business provides substantial and predictable cash flow.” This allows Vonage, Masarek said, “to reinvest in organic and inorganic growth.” He also stated that the Vonage consumer-side business drives brand awareness even in the business market — something his competitors do not have. Though he did not provide figures, Masarek said that the scale of Vonage’s consumer business, helps drive down operating costs.

For now, these efforts appear to be paying off. Vonage’s Q1 2015 revenues of $220 million were flat, though the business segment was up 49 percent year-over-year, to $42 million. As of the second quarter, business revenues are now more than 25 percent of total revenues. According to a Vonage spokesperson, Vonage’s 118 percent revenue growth leads the industry. Even better for shareholders, Vonage’s stock is up 85 percent since the company shifted to unified communications.

The goal now is to drive organic growth on the business side — not just buy customers. Shortly after the Simple Signal acquisition, Vonage brought in Ted Gilvar to oversee marketing. Gilvar’s mission is to promote the Vonage brand in the B2B space, particularly to small and medium-sized businesses. The company has just launched its “Business of Better” campaign, and is hopeful of a turnaround. At the very least, Vonage has managed to go from laughable to a company worth keeping an eye on.