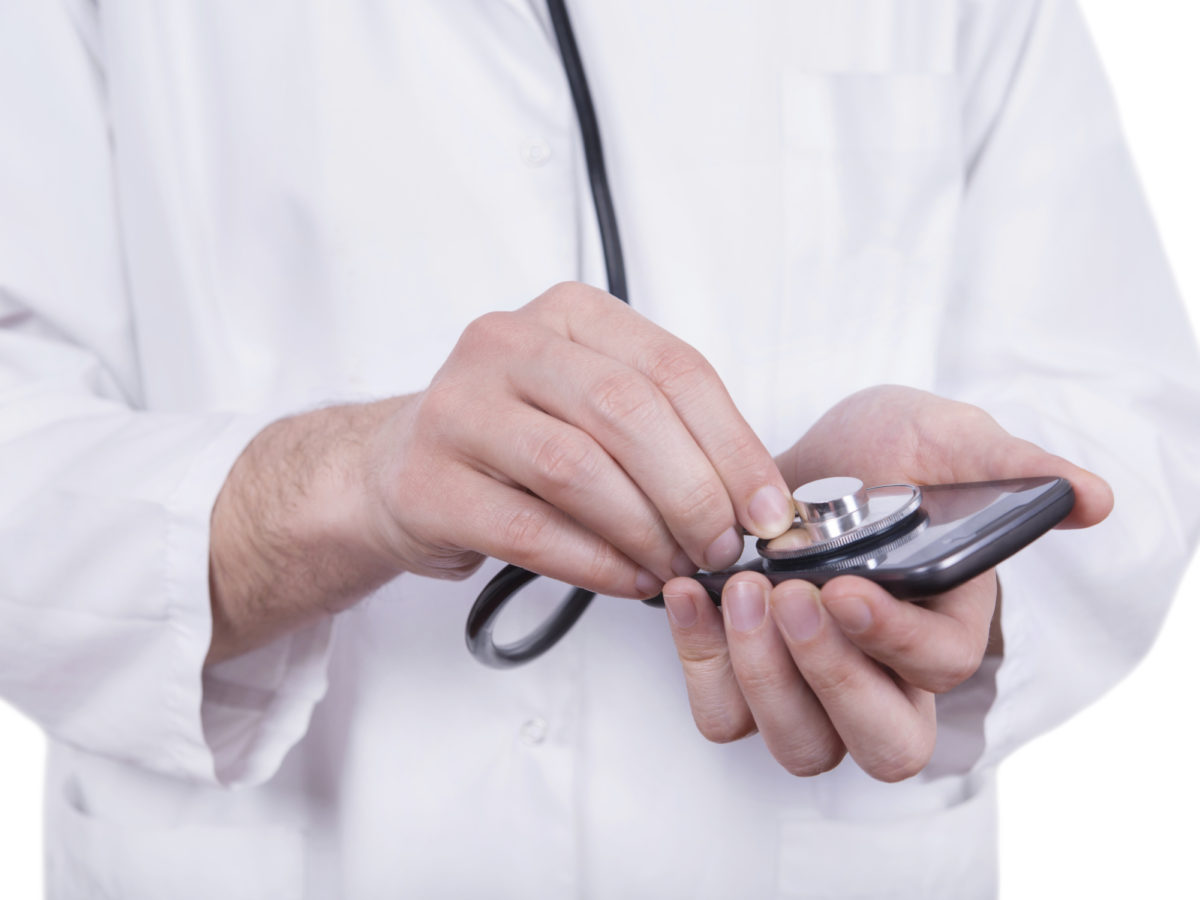 Early detection is vital to helping halt the spread of breast cancer and permit a full recovery. That’s why many women endure the discomfort of having their breasts smooshed once a year or every few years as part of a routine mammogram. But what if instead of making an appointment at an imaging center and having a machine flatten your breasts, all you had to do was put on a bra?

Cyrcadia Health, a startup, has pioneered a system that includes a series of temperature sensors embedded in a bra, along with an algorithm and an app that purports to detect breast cancer earlier than a mammogram and better than a mammogram when it comes to dense breast tissue. Rob Royea, CEO of Cyrcadia Health, says that by 2016 he aims to have FDA approval for the iTbra in the U.S. so doctors can offer it to patients in place of a mammogram. Eventually, consumers would be able to buy the product over the counter and use it in place of monthly self-exams.

The product looks like a sports bra and will eventually hold a grid-like mesh of sensors, manufactured by Flextronics, inside the fabric. The sensors would track temperature changes to monitor increased blood flow that correlates with the growth in cancerous tumors. Early trials at Ohio State University have shown that temperature-sensing tech does detect cancerous tissue. Further trials are ongoing, as well as the continuing FDA approval process for the new digital product (the original FDA approval process was for an analog version that contained a wearable data pack).

As with any connected device, the whole is greater than the sum of its individual parts. The wireless connectivity linking the bra to the doctor’s or the patient’s phone makes it far more comfortable to wear than the older analog data pack. The cheaper and smaller sensors make it possible to get a large enough cluster of them inside a bra in the first place. Pulling data off the sensors and analyzing it against other patients and what we know about cancer formation, then tying that back to individual patients immediately, lets detection happen quickly.

Broken down like this, it’s easy to see how the internet of things isn’t some amorphous concept but a series of technological advances that are now being applied together in new ways. For example, The iTbra is getting a boost via a documentary film backed by Cisco, which will be shown at SXSW Film in Austin, Texas next month. [company]Cisco[/company] is getting involved because it hopes to build a big business helping old-line companies understand how to bring technology into their day-to-day operations. Really, what the internet of things will do is let the internet invade pretty much everything from our buildings to our bras.