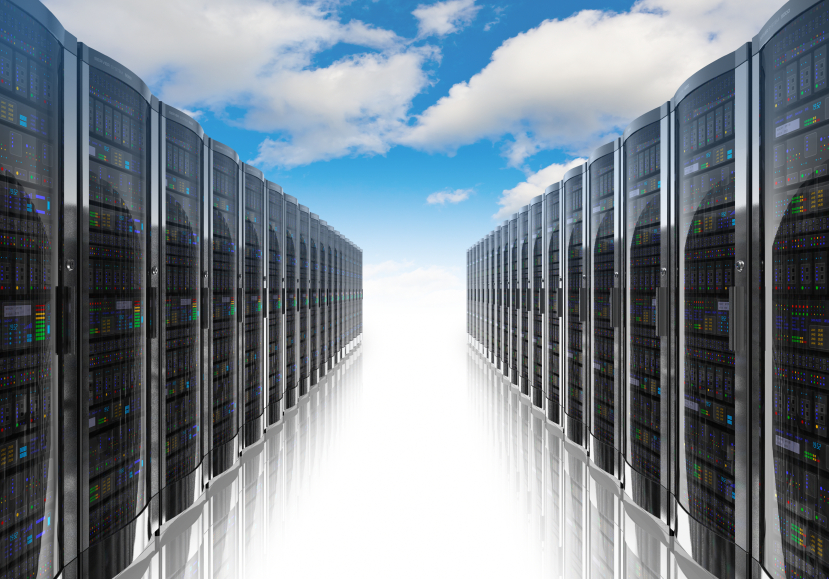 It’s three weeks into 2015 and here’s the first cloud deal of the year: Managed service provider Datapipe is buying GoGrid, an infrastructure-as-a-service vendor that has been morphing into a big data specialist. Terms were not disclosed, but the deal indicates that the consolidation that swept the cloud provider market in 2014 continues, as some predicted.

[company]GoGrid[/company], with its big data expertise — it recently partnered with Cloudera to accelerate enterprise Hadoop deployments —  will boost Datapipe’s quest to become a global provider of managed services across workload types, [company]Datapipe[/company] CMO Craig Sowell said in an interview.

Datapipe, headquartered in Jersey City, New Jersey, hasn’t been shy about using acquisitions to further its cloud agenda: In September 2013, it bought Newvem, a provider of [company]Amazon[/company] Web Services monitoring and optimization services, and last August it purchased Layered Tech, an MSP specializing in federal government implementations. Terms were not announced there either.

Wanted: Scale across geographies and workloads

[company]Newvem[/company] was a strategic acquisition to gain expertise in analyzing and optimizing AWS, as Datapipe provides managed AWS services. “We saw the explosion of data that AWS usage generates required a big data tool to understand it and [company]Layered Tech[/company] was about expanding into the federal government market — they had FISMA and provisional FedRAMP compliance and we expect ot be fully FedRAMP compliant shortly. That will let us bring managed AWS to federal accounts,” Sowell said.

FISMA, or the Federal Information Security Management Act of 2002, is a framework for protecting government information and operations against natural or man-made threats while FedRAMP (Federal Risk and Authorization Management Program) is a standard way to vet or approve cloud computing deployments. AWS achieved its FedRAMP certification about two years ago.

Datapipe is already a global provider, Sowell said, but acknowledged the need to keep scaling and delivering more services worldwide across all workloads and segments is the plan.

Datapipe’s sales pitch is that it can act as the IT arm of an account and manage multiple cloud vendors, taking that off the plates of internal staff. Datapipe supports VMware for private and hybrid cloud, but in the public cloud space it remains focused on AWS only.

Sooo, who’s next on the block?

A reasonable person might think that some of the legacy enterprise software companies — Oracle? SAP? — might still be in the market for more cloud expertise.