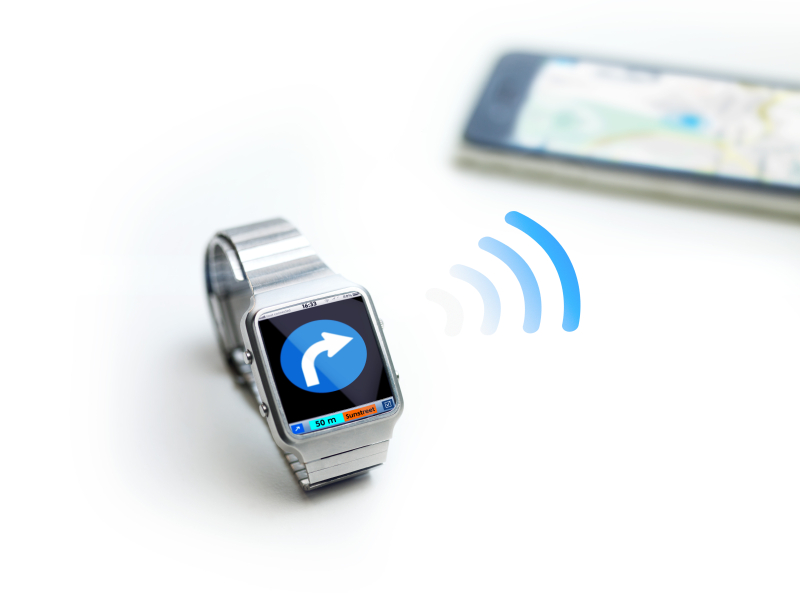 Most Android Wear smartwatches currently on the market are based around Qualcomm chips, but that could change soon if MediaTek has its way: The Taiwainese semiconductor company announced a new chip specially for smartwatches on Wednesday.

The MediaTek MT2601 system-on-a-chip is based around a dual-core processor using ARM’s Cortex-A7 design. It uses an ARM Mali 400 design for its GPU, and MediaTek’s MT6630 modem for Bluetooth. [company]MediaTek[/company] says it works “with a whole host of external sensors” — so hardware makers can add modules for heart-rate monitoring and GPS.

Except for the Motorola Moto 360, which uses a TI chip, all Android Wear smartwatches currently on sale use a Qualcomm Snapdragon 400 SoC, which also powers a good deal of mid-range phones. The Snapdragon 400 wasn’t designed for wearable computers, and sometimes it shows. For instance, the Snapdragon 400 usually uses four Cortex-A7 cores, but it appears that manufacturers disable three of the cores to conserve battery life.

Most Android Wear buyers aren’t looking for raw computing power, so they’d rather have a smartwatch with a better battery life. Hopefully, MediaTek’s new SoC with a small die size will bring improved battery life, and given MediaTek’s history of driving device prices down, possibly less expensive Android Wear smartwatches as well. The MT2601 is in mass production now, so conceivably it could be in commercial smartwatches before too long.