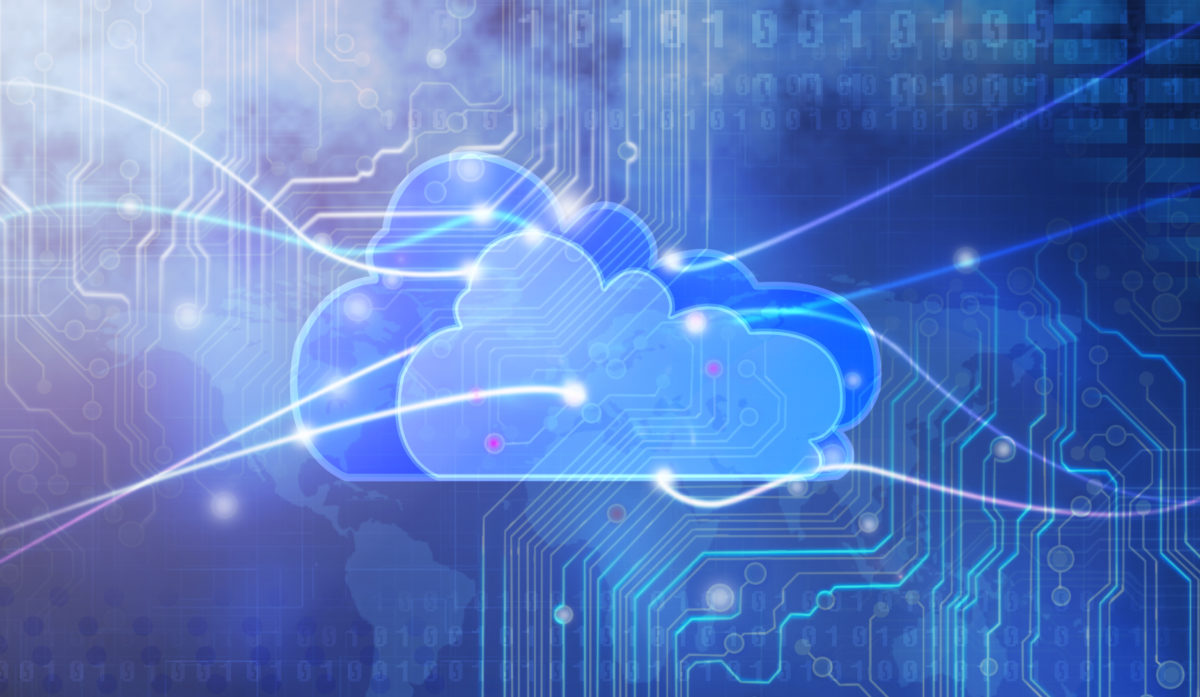 Altiscale, the Hadoop-as-a-Service startup started by ex-Yahoo CTO Raymie Stata, has raised a $30 million series B round of venture capital led by Northgate, as well as previous investors Sequoia Capital and General Catalyst Partners. The company has raised a total of $42 million since it was founded in 2012.

Stata said he’s watching what’s happening with the big Hadoop vendors, including some of his former colleagues at Hortonworks, but that so far the cloud business is fairly removed from the Hadoop software business. That might change now that larger Hadoop vendors, including Cloudera and Hortonworks, have gotten more serious about cloud computing, but for now Altiscale is mostly competing against other cloud-native offerings such as Qubole and Treasure Data.

Generally, Stata said, Altiscale customers already understand Hadoop and have experience running it, but just want an easier option. About 60 percent of them are former Amazon Elastic MapReduce users, he added, while most of the rest were running Apache Hadoop or the free version of Cloudera’s Hadoop distribution.

For a deeper take on Altiscale and Stata’s view on Hadoop, check out our Structure Show podcast interview with him from May.