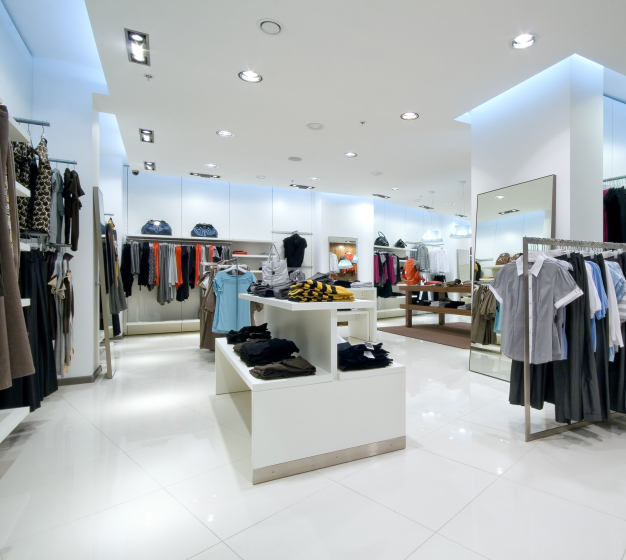 The dead walk among us, and they are apparently shipping silicon. Ultrawideband, a radio technology that uses unlicensed spectrum to send massive files short distances, is back in a slightly different form, hoping this time to provide location data for the internet of things. Ultrawideband or UWB, was pushed in the early aughts as a way to wirelessly dock a monitor or TV to a computer, but because of infighting in the standards-setting committee and international spectrum allocation issues, it never got very far.

A half of dozen or so startups raised venture capital to build UWB chips and most of those were sold off and the standard itself was taken over by the Bluetooth Special Interest Group. But Decawave, a company based in Dublin, Ireland is now using UWB tech to offer granular, indoor location data. [company]Decawave[/company], which was formed in 2004 is set to ship about a million UWB radios this year and hopes to hit the 5 million mark in 2015 according to Mickael Viot, marketing manager at Decawave.

He claims that UWB can offer location data that is accurate to within 10 centimeters to about 30 centimeters, which makes sense given that the radios were originally designed to transmit a lot of data over a very short distance. The Decawave UWB tech can transmit data over longer distances, but the efficiency per bit is not as great. Customers in the industrial world and automotive are already using the technology, and a smart home customer is also looking at it to provide detailed tracking information for lost items via a stick-on tag.

Using UWB can offer higher data rates than Bluetooth Low Energy, and Viot claims that the modifications to the silicon that Decawave offers make for a chip that is still power-efficient. Right now, the form factor for the silicon is a bit large, but the next generation coming in 2015 will shrink the silicon and packaging to a more consumer-friendly size.

And like other radio technologies that haven’t yet found a home in handsets, UWB radios will need a transceiver somewhere within a set range to work. For example, in a home setting a 4,000 square foot home might require four transceivers to track location. Another example, Decawave offers — using the technology for personal security to unlock your tablets, phones and laptops – would require a radio built into each of those items. Given the perceived similarities with NFC, which Apple just adopted for the iPhone, this seems far-fetched.

And that lack of an establish ecosystem will be the challenge for Decawave and any other entities hoping to use UWB for location. Those entities include chip startup BeSpoon and French technology research organization CEA-Leti. Specialized radios need both a transceiver and receiver built into the ecosystem, which can be done if you are selling an industrial solution that will be implemented by IT departments or consultants, but it’s a tougher sell in the consumer market where people don’t want to stick additional boxes around their homes. They might for specific use cases, like tracking their dog, but the best bet for any radio silicon vendor is going to be getting your tech embedded in established hubs or smartphones.

Given Bluetooth’s dominance on the smartphone and the ability to use Wi-Fi to stream larger files, I’m not sure UWB will have much better luck this time around. I could be wrong — after all, the NFL just signed a deal to track football players using RFID, another radio tech that has similar limitations on the ecosystem front — but it’s going to be a tough slog for Decawave and others pushing UWB for the internet of things.