Unless they’re a member of Mrs. Frizzle’s class, most students don’t get to touch space in any meaningful way. But that hasn’t stopped it from inspiring generations of kids to enter the science, technology, engineering and math (STEM) fields.

As of today, there is a way for students to get a little bit closer to space. Education startup Ardusat released a platform that integrates small satellites known as cubesats into high school curriculums, and it includes the chance for high school students to run experiments on them.

“Physics, a lot of it is abstract. You can read it in a book and it just doesn’t make sense,” said Rachell Romanoff, a teacher at Bakersfield Christian High School in California who will use the platform in her AP Physics curriculum this year. “This is something [students] can see and do, and they’re just really excited.”

Romanoff plans to teach both physics and computer programming with the curriculum. Each Ardusat classroom kit includes Arduino Uno boards, sensors, LED lights and other hardware. Students can program experiments on the Arduino boards in their classroom and then see them play out on a satellite. They could measure ozone levels over their school, experiment with weather prediction, compare average temperatures over different areas of the Earth, or whatever else they imagine.

“We’ll throw out some ideas, and then we hope to get a lot of really creative ideas back to us,” Ardusat president Sunny Washington said.

Classroom kits cost $2,500. Educational materials on the Ardusat site are free. Running a custom experiment on a satellite will run classrooms an extra $2,000.

Ardusat was spun out of Spire, a San Francisco startup that uses small satellites to collect data and images of the Earth. Ardusat will run experiments on Spire’s fleet, which will soon grow to include 50 satellites. Ardusat plans to expand its curriculum to higher education and kindergarten through eighth grade in the spring.

“It’s not just about learning to code or the physics of it,” Washington said. “It’s really understanding the earth and identifying an issue or something you want to solve or understand.” 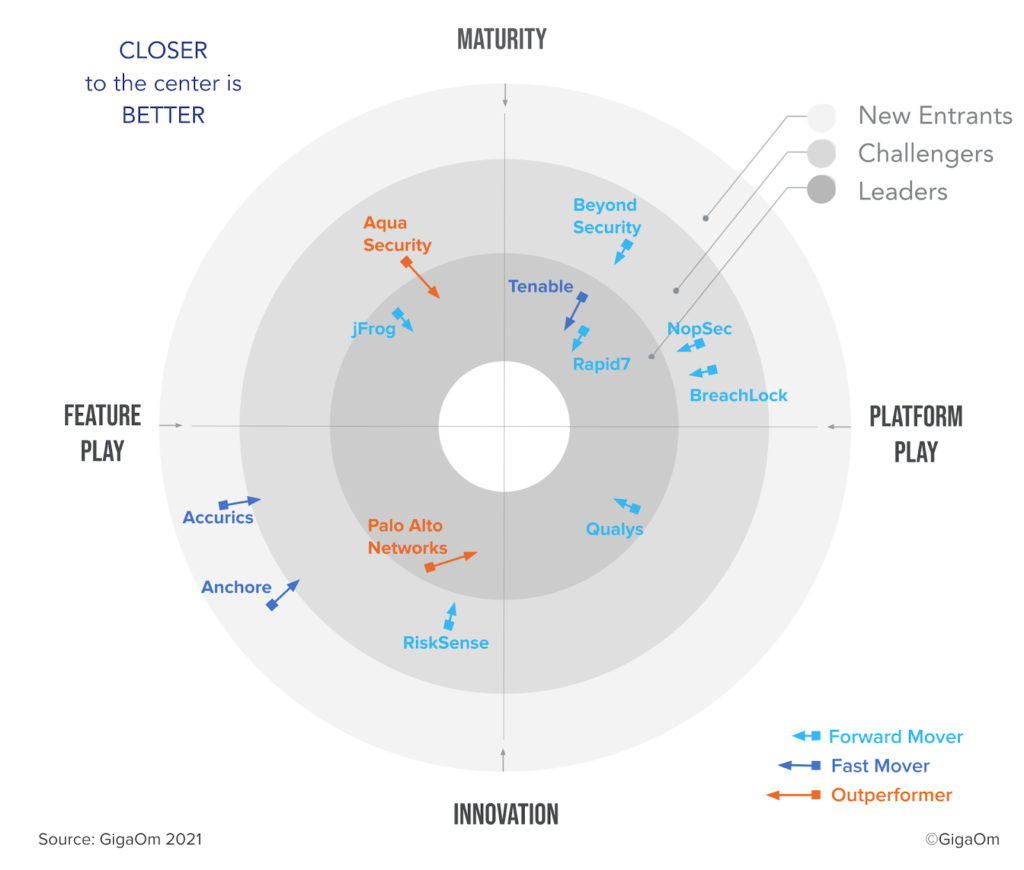 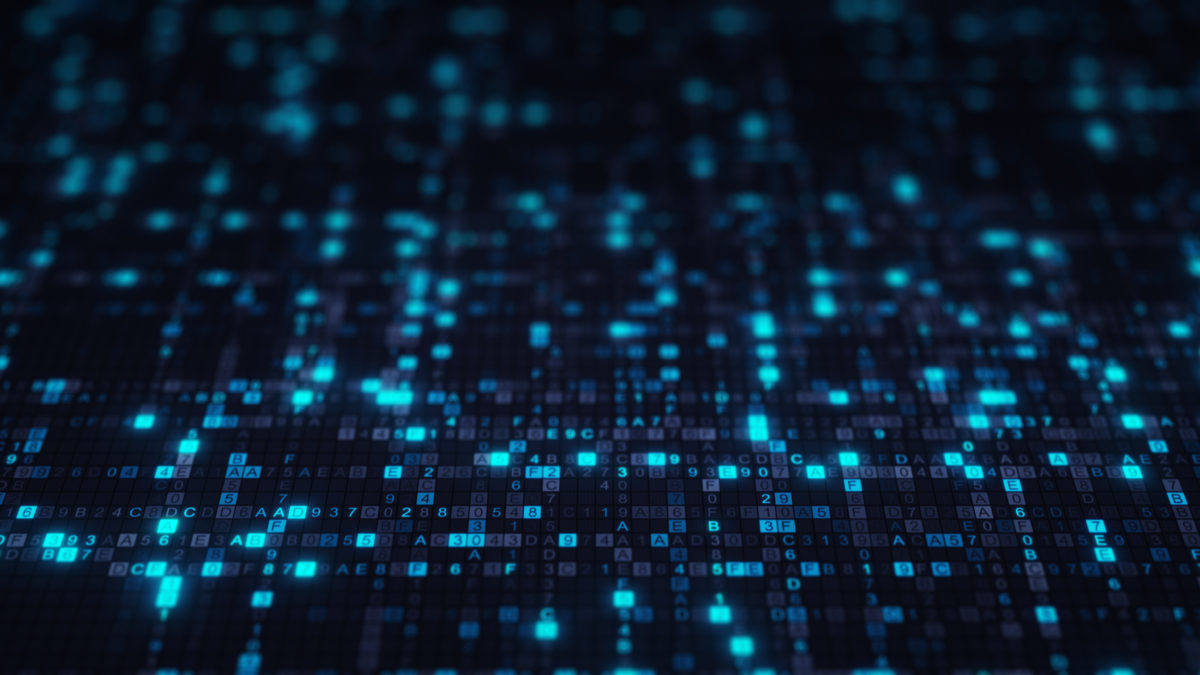 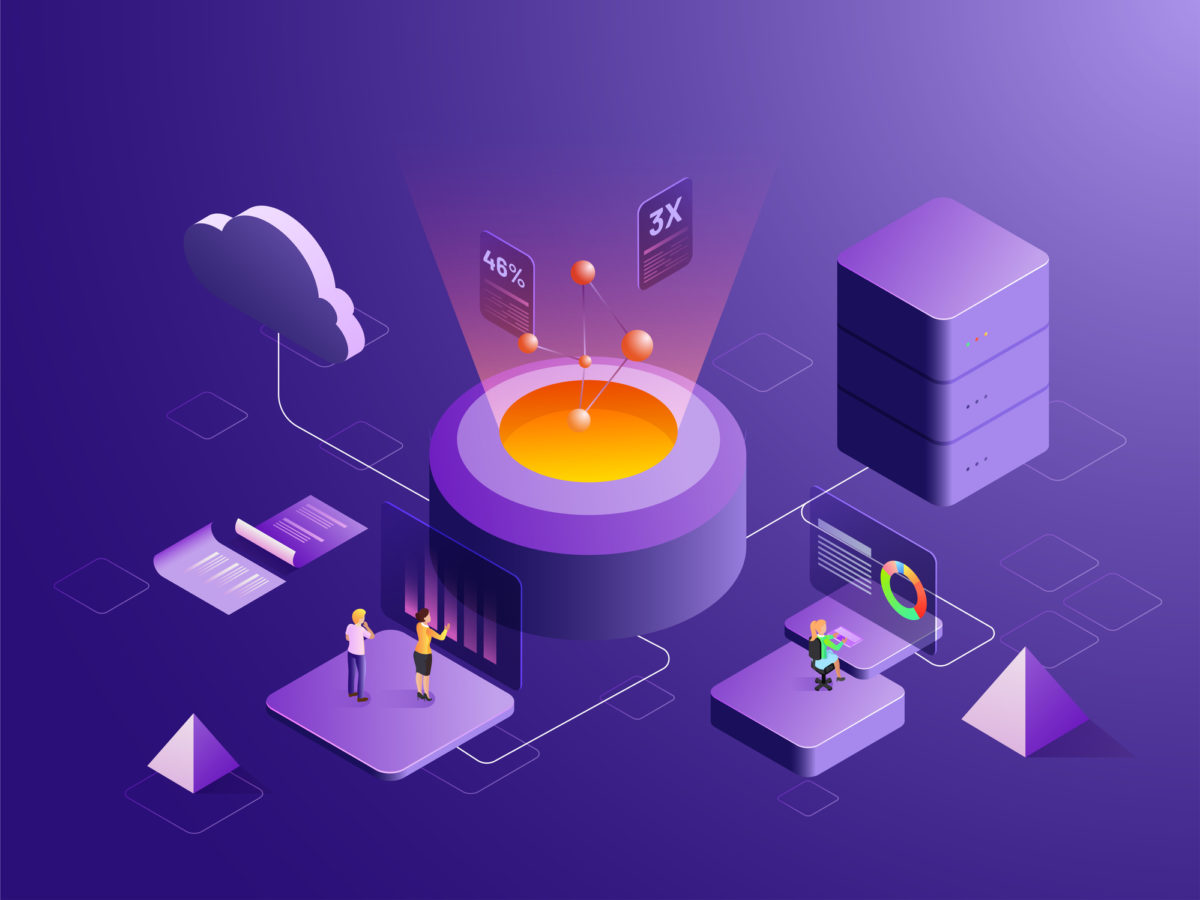