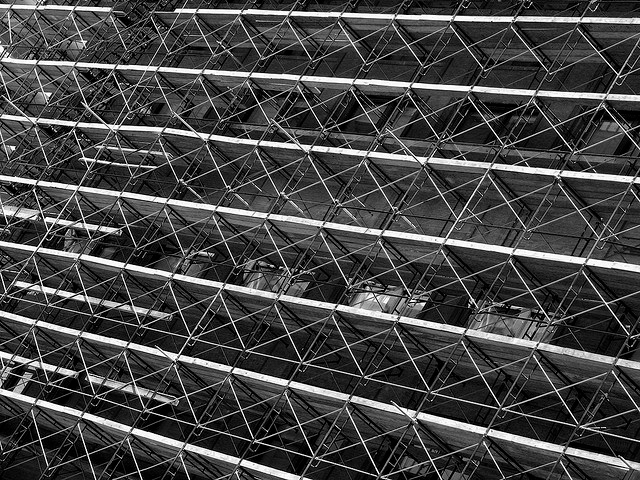 In a move that could bolster Cloud Foundry’s position as an enterprise-class Platform-as-a-Service standard, SAP(s sap) and Rackspace are throwing their weight behind the effort.

Those two companies, both newbies to Cloud Foundry, are joining Pivotal founders VMware(s vmw) and EMC(s emc), as well as Hewlett-Packard(s hpq) and IBM(s ibm) in this project, as Platinum backers of the new Cloud Foundry Foundation. Each company has committed $1.5 million over three years to make Cloud Foundry an enterprise PaaS that will run across clouds and build an “open governance” model to guide the process. Gold-level members include ActiveState, CenturyLink(s ctl) and other players to be named later.

Some background: Two years ago EMC and VMware spun off Pivotal under former VMware CEO Paul Maritz to build Cloud Foundry as an application development and deployment layer to run across the major cloud infrastructures, including Amazon(s amzn) Web Services OpenStack and VMware.

The goal is to let companies build and run applications that take advantage of massive amounts of data and fast analytics to improve performance and customer service. In one example Maritz often uses, a cell phone company could know almost immediately if a call was dropped and issue an apology — or better yet — a credit for that snafu. Currently it takes days or weeks for a company to put that information together.

Last year, General Electric(s ge) — as corporate an entity as you can find — bought a $105 million stake in Pivotal, which is co-owned by EMC and VMware. Maritz will no doubt issue his own state of Cloud Foundry report next month when he takes the stage at Gigaom’s Structure Data show in New York.

One key goal of Monday’s announcement is to erase any perception that the PaaS is under the thumb of any one vendor — much as the establishment of the OpenStack Foundation a few years back was meant to nuke the perception that Rackspace owned that open-source cloud project.

Clearing up the IaaS-PaaS debate

Another rationale is to underscore the distinction between OpenStack Infrastructure as a Service (IaaS) and Cloud Foundry as a higher-level PaaS. Some of the OpenStack players have muddied the waters here. In October, for example, Rackspace trotted out Project Solum, which many saw as a PaaS competitor to Cloud Foundry and which is why Rackspace’s participation here is worth noting.

Red Hat, another OpenStack player that is conspicuously absent from the today’s news release — is also pursuing its own OpenShift PaaS.

In related Cloud Foundry news, IBM unveiled BlueMix, its implementation of Cloud Foundry that it has extended with some of its own middleware and devops expertise. IBM optimized BlueMix to run on its SoftLayer cloud infrastructure, and added IBM’s “elastic runtimes for Java — (based on WebSphere Liberty) and Javascript (based on Node.js),” among other enhancements, according to Michael Curry, IBM’s VP for WebSphere. And, in case you were wondering, IBM said it’s investing $1 billion in Cloud Foundry-related work.

All of this multivendor kumbaya looks good on the surface right now, but it pays to remember that while all these companies are promoting Cloud Foundry, they’re also optimizing it for their own competitive advantage. These are the same competitive pressures that led to sniping and back-biting between many of these same vendors who are also in the OpenStack camp.

Still, on paper at least, Cloud Foundry scored some heavy hitters with SAP and Rackspace. Now let’s see what if they can all keep playing nice as they scope out the Cloud Foundry roadmap going forward.

Oh, and for more from Paul Maritz on the types of scenarios Cloud Foundry could enable, check out his chat with Om from last year’s Structure Data.

Disclosure: Piston is backed by True Ventures, a venture capital firm that is an investor in the parent company of this blog, Giga Omni Media. Om Malik, founder of Giga Omni Media, is also a venture partner at True.