There is a tiny revolution brewing, one that may cause a reshaping of one of the most common of social metaphors: the humble comment.

Starting back in the mists of time, 1998, Open Diary offered its users the ability to make comments on any post. My first blog, Message from Edge City, was hosted on Convey.com in 1999, and it supported comments on posts, too.

The now canonical model of blogging — a series of blog posts with most-recent post at top, and each post with a series of blog comments with the most recent at the bottom — is coming under serious rethinking.

Tumblr has no native comments, relying instead on a collection of other social gestures to indicate various sorts of interest: reposting, liking, replying, fan mail, and asking are all Tumblr options for communication. Many Tumblr users use templates that allow for the integration of third-party commenting services like Disqus and IntenseDebate. I used Disqus for years on my Tumblr at stoweboyd.com, but recently dropped it, because the conversation I was  having with others about my blogging there fell into two very different patterns:

For all I know, there may be communities of people nattering on about my writing on LinkedIn, Facebook, or Google+, but I don’t go there so I wouldn’t know, really.

But at any rate, I wasn’t getting many comments relative to the dozens of reposts, likes, and tweets.

But something new has come onto the scene. I just received the OK to start writing at Medium, which is Ev William’s new start-up, which is positioned as “a better place to read and write things.” Medium is yet-another placeform — marketplace + platform  = placeform — a community that attempts to bring together readers and writers and share their time and efforts. The landing page is a curated stream of editor’s picks and most recommended posts

I have yet to try Medium as a writer — I have been very busy in the few days since the invitation arrived — but one of the most notable departures as a reader is that Medium has taken comments sideways: every paragraph has a comment thread potentially hanging in the right margin. (This example is my old friend, Jeff Jarvis, writing about sponsored content, and various marginal comments to the right.)

By fracturing the single comment stream metaphor, Medium creates a better context for discussion, turning a long post into a dozen potential chat rooms, possibly with very different constituencies. (It will be interesting, and the subject of another post, to find out what the user experience of the author is.)

It turns out that a number of WordPress plugins exist that support paragraph-by-paragraph comments, like Commentpress and Digressit. I hadn’t heard of these projects, and they don’t seem to have much of an impact, at least until Medium.

And then the other day I followed a link in a tweet, and discovered that a new on-the-fly commenting system, Pullquote, had been introduced by my old friend Henry Copeland. By “on-the-fly” I mean that Pullquote is not integrated into the website you are reading, and want to comment on: the commenting system is in the cloud, and you select the text you want to comment on, and then create a Pullquote URL that references the selection on that page. To create a Pullquote you need to install a Chrome plugin or add a bookmarklet to your browser. These communicate with the Pullquote service; copy the location on the page, URL, the selection, and the text of a tweet (if you create one); and then save all that. Someone clicking on a tweet of mine with a Pullquote URL in it might find themselves seeing something like this if they click on the link:

Here’s a comment thread hanging from a Pullquote, with Henry and me.

Note that this is the same Pullquote as in the earlier screenshot, but in the first one Jerry’s tweet is not included (which I think is just a user experience error, likely to be remedied in a subsequent release).

In the perfect world, I can see Pullquote alerting me to others comments when I land on a webpage, and showing Medium-style number indicators on each paragraph. This harkens back to the Third Voice technology, back in 1999, which was touted as post-its for web pages, and which created a huge controversy as web site owners were concerned that lewd and libelous comments might be posted that any Third Voice user might see, and which were out of the control of the site owners. Kind of like virtual graffiti. Somehow I don’t think this controversy will arise in 2013. People have better things to worry about.

Pullquote offers a view for users from the pluging that shows statistic like many other short URL companies, but does not yet incorporate comments there, yet. However, they are reachable onf the member/stoweboyd page.

Companies alike Tumblr, Medium and Pullquote are redefining the ideas about commenting that we have almost taken for granted since the start of the century. Once again, the web is breaking what seemed solid and foundational, taking the concept of comments and going sideways with it.

My bet is that this set of innovations will mean that the canonical series of comments at the bottom of a post will seem totally out of date in a few years, just like grunge fonts, left margin navigation, and embedded flash shouts ‘old school’ today. I wonder who will be the first enterprise social network to implement paragraph comments for messages and notes?

Disclosure: Automattic, maker of WordPress.com, is backed by True Ventures, a venture capital firm that is an investor in the parent company of this blog, GigaOM. Om Malik, founder of GigaOM, is also a venture partner at True. 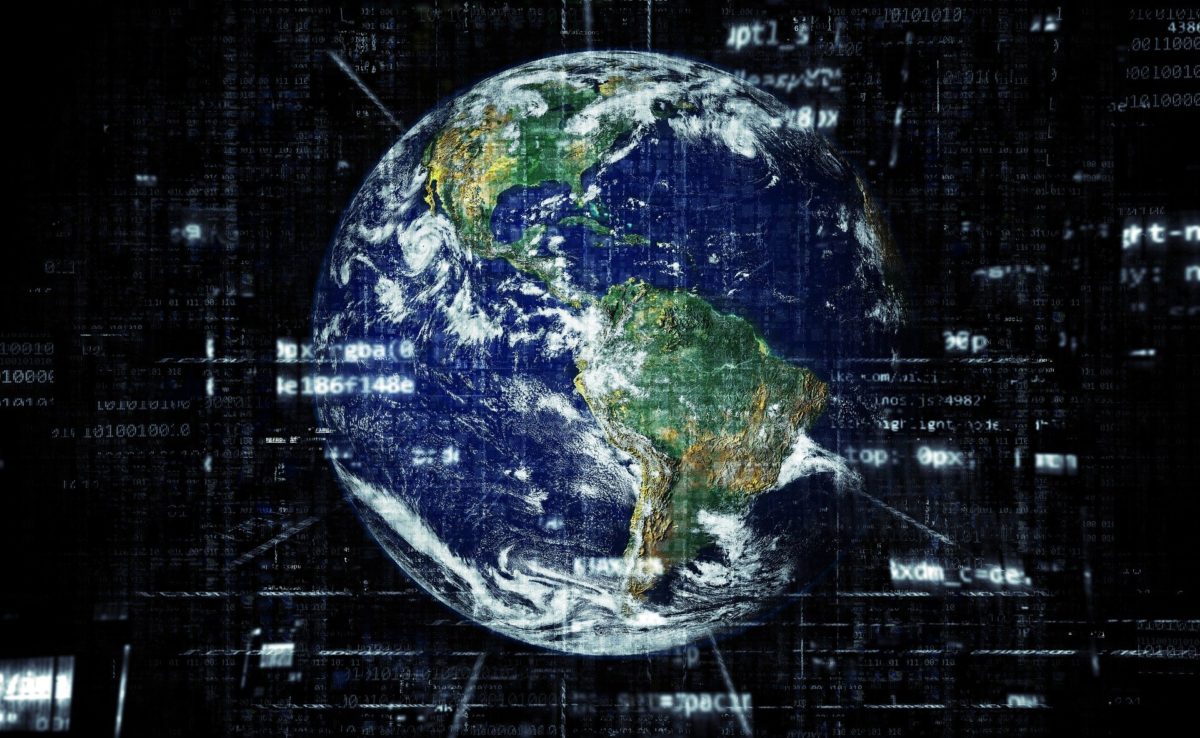 The deployment of infrastructure traditionally has been a manual process. That was acceptable when infrastructure was relatively static, with minor changes and… 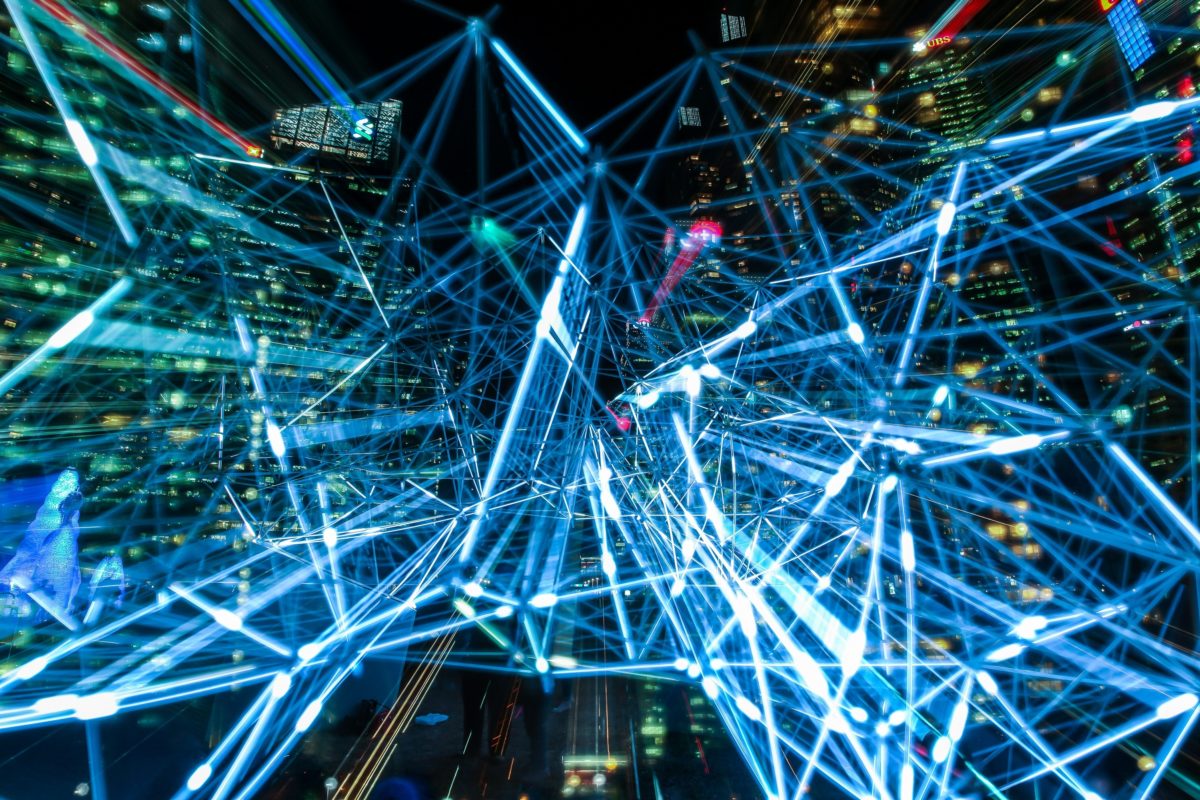 While it is useful to consider Infrastructure as Code (IaC) and Configuration Management (CM) separately, there are similarities. IaC tools can deploy…

Security Orchestration, Automation, and Response (SOAR) emerged as a product category in the mid-2010s. At that point, SOAR solutions were very much…