In case you hadn’t noticed, mobile app development is where the action is. It’s why Facebook(s fb) just bought Parse, and why Amazon(s amzn), Rackspace(s rax) and Salesforce.com(s crm) are frantically bolstering their mobile app building capabilities. And it’s why Heroku, which is owned by Salesforce.com, is now adding PostGIS 2.0 support to its development platform. 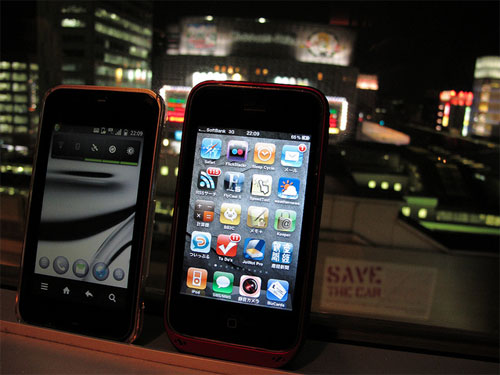 PostGIS is an extension to the PostgreSQL database that many developers use on Heroku’s platform as a service. According to a blog post announcing PostGIS 2.0 support in beta form, Heroku’s Craig Kerstiens wrote:

“PostGIS 2.0 will enable a new class of Heroku applications that leverage location data. Whether you are looking to compute walkability scores to nearby schools, target ads based on GPS locations, or search for apartments by specific neighborhoods PostGIS can help make you build richer functionality into your application more easily.”

Heroku’s sales pitch is that using PostGIS with Postgres gives developers more resources while cutting the number of services they might require.

For example, a developer who might have in the past turned to a proprietary tool like ESRI’s ArcGIS, and then manage that along with the rest of the stack can now stay with an open-source option tightly linked to the database of choice. That means reduced complexity and the ability to build richer location-based functions faster. At its most basic level, PostGIS support means you can perform spatial queries and analysis on your data.

And that could mean more useful apps. Instead of an app that shows you on a map where the nearest Peet’s Coffee is, you could get the best walking route to that location factoring in terrain and real world traffic or other data, according to Kerstiens.