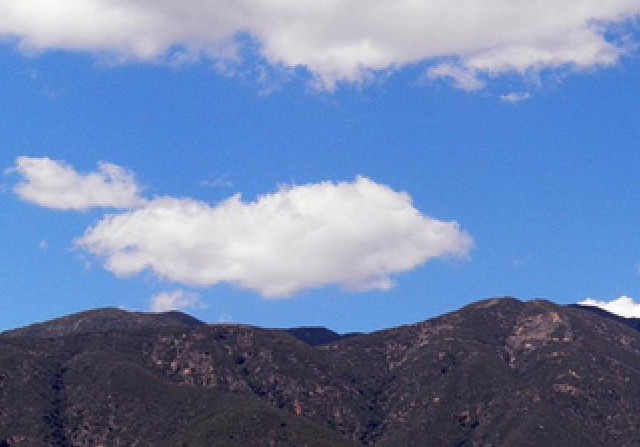 When companies start aggressively bad-mouthing the competition, I usually assume they feel threatened. So it seems odd to me that some of the public cloud’s biggest names are adopting such emotive rhetoric in dismissing the idea of the private cloud: Salesforce CEO Marc Benioff and Amazon CTO Werner Vogels are among those who routinely dismiss private clouds as “false,” and last week Salesforce’s Peter Coffee compared private clouds to Jurassic Park, “a game preserve where legacy IT’s dinosaurs can be sheltered from a changing world.”

To a degree, it appears likely that, having pushed cloud computing’s adoption toward the mainstream so successfully, Salesforce, Amazon and other pioneers are simply reacting to the recent trend of “cloud washing.” This is the modification of marketing materials and branding around an (often mediocre) existing product in order to associate it in customers’ minds with the concept and benefits of the cloud.

It is unreasonable, though, to extend this unease into a broader attack on businesses that want to achieve some of the cloud’s benefits within their own infrastructure; in the short term, at least, there are several reasons why a private cloud will be the most viable choice. Most established organizations have significant investments in existing data centers, servers, storage and staff that they cannot simply discard. Others, such as Boeing and the major investment banks, often have data centers sizable enough to offer real opportunities to deliver on-demand provisioning of new virtual machines in a manner that looks very similar to a public cloud infrastructure. Elsewhere, concerns with respect to security make it preferable for IT operations to be maintained on-site, and in industries concerned with manipulating big data, issues such as network latency make it important to keep data capture, storage, processing and analysis in close physical proximity. All of these requirements are quite real, and none of them deserve to be derided as “false.” Technology providers from Eucalyptus to HP deliver tangible software, hardware or services solutions that address needs for these customers using private clouds.

Today, public and private clouds address broadly similar needs among enterprise customers. The public cloud may be geared more toward “bursty” activity that is short-term, high volume and often ultimately disposable in nature. The private cloud may be more geared toward “sensitive” activity in health care and banking, or use in any organization with a significant legacy investment in IT infrastructure. Ultimately, though, almost all the computing tasks allocated to one form of cloud could also be run quite successfully in the other; for every company running email or CRM in the cloud, there is another almost identical company that refuses to let the server out of the building, and vice versa.

Given the significant economies of scale displayed by large public cloud offerings such as Amazon or Salesforce, the continuing innovation around public-cloud functionality and the demonstrable steps being taken to address outstanding security concerns, it appears inevitable that the significant majority of private cloud–use cases will ultimately move to the public cloud. If this transition is as likely as it appears, you would think the potential beneficiaries (Salesforce, Amazon, etc.) would simply be expending effort to accelerate the transition by demonstrating the advantages of the public cloud. Shouldn’t they be helping those companies that adopt private cloud solutions as an extension of legacy ways of working to make informed decisions, including a full consideration of the pros and cons of each approach? Instead, they’re calling potential customers (and their work applications) dinosaurs.

If many customers make the same presumption I did, that certain companies are feeling threatened, the vehemence of their rhetoric may actually lend validity to the private cloud as a viable approach, ultimately slowing rather than accelerating the trend from private toward public cloud. But with economic, technological and business arguments strongly favoring the public cloud in the medium- to long-term, there is no need for public-cloud providers to feel threatened, except by one another. They can accelerate the shifting of businesses to the public cloud or they can slow the shift, but they really cannot stop it. In that case, name-calling appears to be wholly counterproductive.

Does recent criticism that private clouds are “false” make you more likely to ignore them in favor of a public cloud solution?