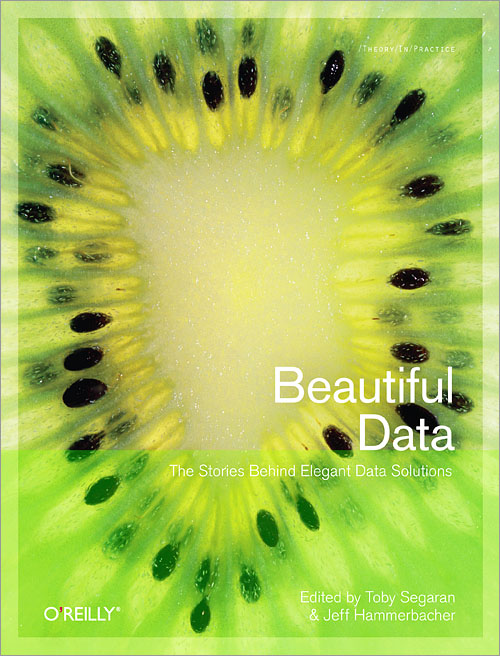 Last week, Sam explored trends in the technology jobs market, suggesting that significant opportunities only reveal themselves when examining both the available jobs and the underlying trends in demand for skills. Coincidentally, on the same day that Sam’s piece was published, The New York Times suggested that “the sexy job in the next 10 years will be statisticians.”

As the post-Web 2.0 notion of “Web Squared” (a smarter web extending into the real world through sensor applications) becomes reality, we will see a proliferation of data. Figures such as Google (s goog) Chief Economist Hal Varian are predicting that statisticians will be the hot profession as their skills are increasingly in demand.

As suggested by Daniel Pink‘s assertions on the rise of a right-brained working elite, the ability to extract stories from a world of increasing and abundant data will be increasingly critical to many industries. Indeed, the opening of U.S. federal government data at data.gov (and the appointment of Sir Tim Berners-Lee to similarly open the UK’s data archives) implies a new societal and cultural importance for data wranglers.

Consider this: IBM (s ibm) is preparing to expand its data analysis employee base from 200 to 4,000 — a staggering twenty-fold increase. You can be certain that a significant portion of this new work force will be untethered, distributed widely across the globe, implying that one of the core skills for a new generation of web workers will be analysis.

So, if you’re looking to sharpen up your data analysis skills, where do you start?

For all of us working in and around digital media, computing, or data of any form, it looks like there will be a whole new vocabulary and skillset that we’ll need to be prepared for. The resources above should help get us all started.